We’ve All Got Opinions

The web is a funny place.

It touts interactivity, conversation and community-driven iteration as a selling feature. No longer are we satisfied with simply consuming media, we now want to engage with it, talk about it and most importantly, criticize it while consuming it.
We’ve apparently all got opinions on, well… everything.

World Politics? Let me leave my suggestion on how I would fix things in the comments.

Startups? Let’s down vote what I think is wrong with yours on Hacker News or Reddit.

Don’t like a free application on my smart phone? I’ll leave a scathing review that it could have been programmed better, or look better, or be more suited to what I specifically need.

Don’t like the direction my favourite TV show is going? Take to the Internet! I’ll start a revolution on their message board.

Do I think a new product or service costs more than it should? Those money grubbing capitalists will pay for that (horrible pun intended) when I gripe on social media.

Comments are the worst thing to ever happen to the Internet. And yes, I’m well aware this may ruffle some feathers.

But Paul, you say, don’t you like feedback? Why are you averse to criticism? Can you not build a better “X” when you know what “X”s audience wants?

Most people think my anti-comments position is a knee-jerk reaction to being scared of judgement, which is fair, but wrong.

The backlash I’ve received for my dislike of commenting systems generally sounds something like this:

Oh, he doesn’t want his books or design work critiqued because he’s afraid he won’t be able to cope with all the negative reviews. Or maybe he’s worried we’ll see him for what he really is and call him a fraud. And once we see what a faker he is, clearly we’re going to tell the world, and he’s terrified that we’ll publicly rally against his written and visual opinions. And worst of all, doesn’t he realize that his writing and design work is itself just one big opinion? So he’s a total hypocrite for wanting to spout his opinion but refusing to listen to ours. Take to the Internet, friends! Rally the troops!

I get variations of this all the time.

There are some that wish to offer their thoughtful and insightful material, or simply to carry on a conversation. These are great things, but better suited for conversation mediums, like email or even Twitter. Leaving those things to other mediums is a small price to pay to not have to read through all the other comments, that can be: rude, needlessly opinionated, unnecessary, blatant self-promo or off-topic. Seth Godin has even noted that reading comments altered his writing. Even if it does this slightly, it alters your art and voice.

And my reach, by comparison to others, is very few people. If you look at blog posts or even tweets by the Chris Brogan’s or Gary Vee’s of the world, you’ll see pages of replies or comments on what should be changed, altered, not done at all or be deemed too offensive to ever utter again. The sheer amount of time it would take to reply/respond to even a handful of those comments, at that scale, would surely cut deeply into creation time.

Sidenote: WWIC is a term I blatantly ripped off from Paul Ford’s piece (I’m ok with this).

I’ve received countless angry, ALL CAPS emails from people who hated something I wrote, or were offended that I cancelled my KickStarter right before it successfully funded or that something I said on Twitter as a joke was taken as personally insulting to them, or that I am probably the only person on medium.com who doesn’t allow comments. I routinely hear that my writing is derivative or that my design work is boring. I’ve actually had my life threatened (several times) via email for words I’ve written.

Also, most of the time, if someone’s pointing something out what’s wrong or invalid, I already know about it and am already wishing that I had done it better (you can’t un-send newsletters or fix typos in printed books).
Disagreements of opinion could spawn art instead of arguments.

I don’t lose sleep over being criticized, because I’ve had my work criticized daily as a web designer for clients and as a writer for publications. Every single project involves rounds and rounds of change requests to change my vision into something different. I actually enjoy the back and forth’s of iterative collaboration—there’s magic and fun there. It helps me learn and grow. My work is routinely ripped apart and put back together. Often I’m told, “This doesn’t work. Start again from scratch.”

So there’s a definite time and place for stating opinions. They can even help art grow bigger and better. But everything we do doesn’t need to welcome a floodgate of opinions from others. Especially if it’s creative work, made for a general audience (instead of for-hire work for a single client). This comes back to my thinking that comments are the worst thing to happen to the Internet—if you don’t like an article, move on. No need to vent below it.

Books, music, paintings, YouTube videos, etc. These might be made with you (the audience) in mind, but that doesn’t mean your 2c are required. Have an opinion on it, be challenged by it or even disagree completely with it. But all of those thoughts and all of that energy would be better served by being focused towards your own work. That’s much more productive than using it to vocalize an opinion about someone else’s work.

Imagine I wrote a book (not hard, I know). I wrote it, no doubt, to illustrate a point or to teach you something that I hope will help in your journey. If it doesn’t accomplish that, that’s okay. But instead of opinionating (I love making up words) about it, why not write your own book. Fill it with points you think will help others. You can even cite mine as a reference for what doesn’t work. And if people aren’t helped by it and find no value in it, maybe they can then write their own book.

So, in the scenario above, instead of all of this time and energy being put into opinions and critiques, we end up with a vast amount of new and creative work. The world would be richer by having a grand and diverse body of work with varying opinions and ideas on every subject.

Yank yourself out of The Age of Entitlement.

So many of us feel entitled to get everything we want, expecting that every product and service we’re looking for should cater to our every individual need. A colossal all-you-can-eat buffet, gratifying every tiny detail of our desires. And if it doesn’t meet our specifications, well, screw it, we’re self-righteously pissed off.

We can all learn and grow from hearing what other people think of our work. It can challenge us to change, propel us in new directions or just break down our spirits. But we are never required to act on those opinions.

Everything creative and meaningful is subjective and subjected to “You could have done this better by…”. When instead, maybe it should be, “I can do this better by…” and seeing new creative endeavours as the end result.

Your opinions are useful. But not so much for the person whose work you want to criticize (they’re a creative person – they’re always scrutinizing their work for how it could be better). The usefulness of your opinions is in the momentum and inspiration they give you to make your own stuff unless otherwise solicited.

Go make your own stuff. That’s really what the world needs. 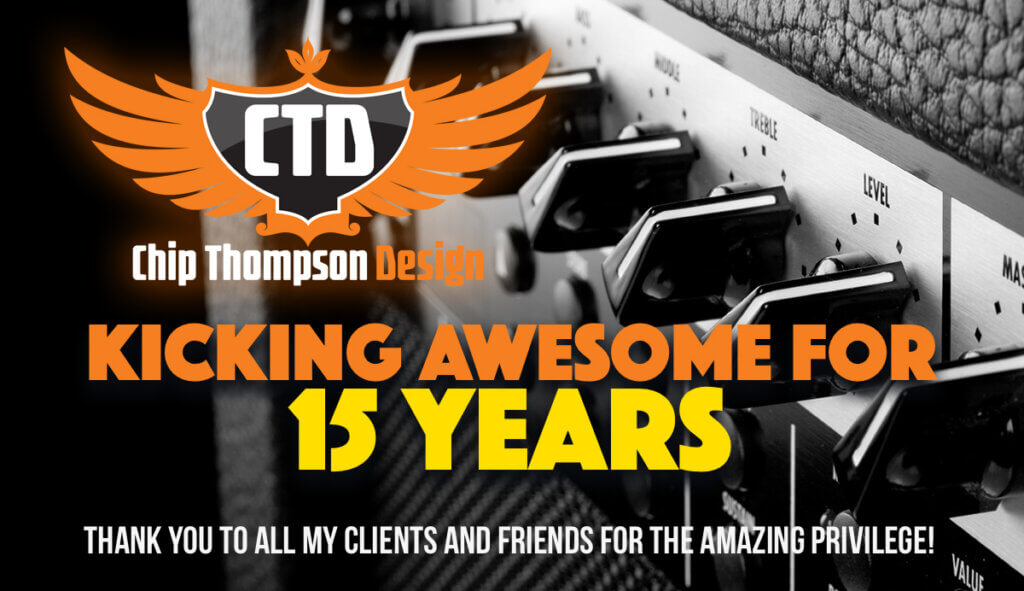